Being Yoga Podcast - Episode 17
Sacred Earth
Music for Your Soul

Stream or subscribe on your favourite channel.  Links to Apple, Spotify and Google below.

Sacred Earth are Australia's most successful bhakti yoga, devotional music act, touring the world, leading mantra and yoga retreats and being played on every yoga studio playlist imaginable!  Hear about their love and passion for the path of yoga and how this devotion to living life from a bigger perspective inspired them to express their unique gifts through music.From humble beginnings playing music at local markets, Prem and Jethro have continued to take that leap into the unknown, face their fears and share their love with the world.  Anyone who has attended a Sacred Earth concert will know of the profound outpouring of emotion that occurs as even hardened bikies are cracked wide open through mantra and music.In this episode we discuss the power of mantra to transform the heart as well as that sacred blend of presence and love.  We talk about facing your fears and stepping into your greatness when the moment asks. You'll leave this podcast feeling inspired that their truly is good in the world and you can tap into it today by taking some time out, listening to their beautiful music and giving yourself some space to feel whole again.Links:www.sacredearthmusic.comSpotify

Study with Being Yoga

We would love to share our unique vision of yoga with you on one of our 200hr Level 1 Yoga Teacher Training courses.

If you are already teaching yoga then why not take your practice further and dive into your Level 2 Yoga Teacher Training.  We have online and in person training programmes available. 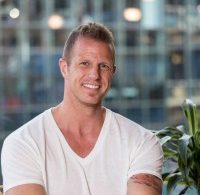 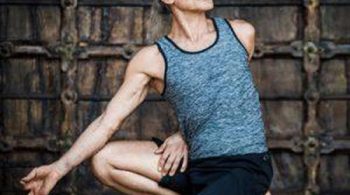 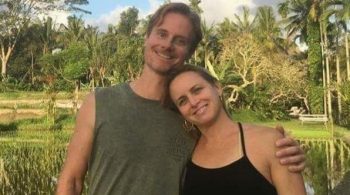 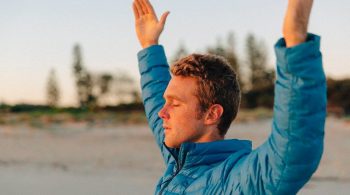