In this episode, I chat with Stephen Graham about meditation, managing the modern mind and the challenges of living mindfully in stressful times.  Stephen discusses his life in a Buddhist monastery and what drove him to re-enter the outside world.  He shares the challenges and joys that he encountered when coming back to worldly responsibilities.  Stephen has a broad knowledge of meditation and is a well respected teacher.  We talk about some of the different approaches to meditation and why simplicity is often best.  Stephen says that Buddhism as a path of living is simple - live an ethical life with kindness, cultivate the mind through meditation and gain insight on how to be happy.   He has spent years solely dedicated to meditation, studying Buddhist literature in its original Pali/Sanskrit language.  He says that in his current life he is lifting these teachings off the page, blowing the dust off and bringing them to you in their original form.Stephen teaches meditation in Australia and also offers his own Podcast called Supermind.

When you leave a review and share on your socials you spread the love.  Thanks for taking a few moments to pay it forward... 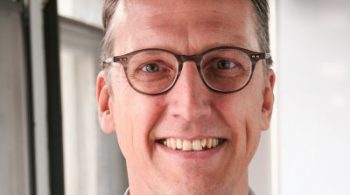 Sacred Earth – Music for Your Soul 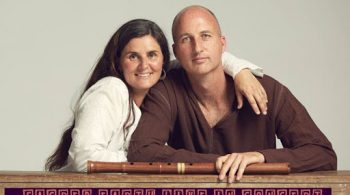 Sacred Earth – Music for Your Soul

The Past the Present and the Future of Yoga – Nicole Walsh 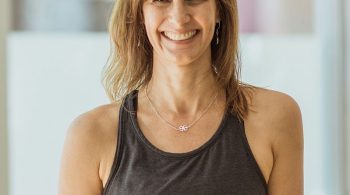 The Past the Present and the Future of Yoga – Nicole Walsh